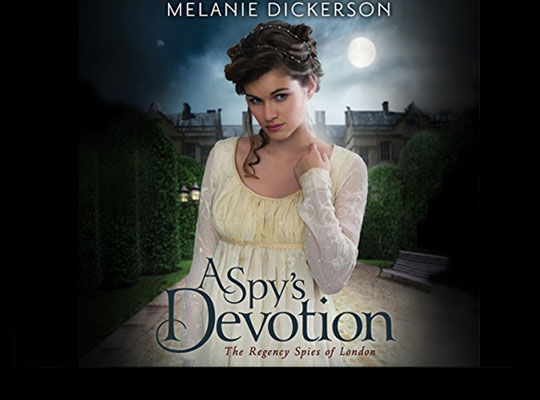 In England’s Regency era, manners and elegance reign in public life—but behind closed doors treason and deception thrive. Nicholas Langdon is no stranger to reserved civility or bloody barbarity. After suffering a battlefield injury, the wealthy, well-connected British officer returns home to heal—and to fulfill a dying soldier’s last wish by delivering his coded diary. 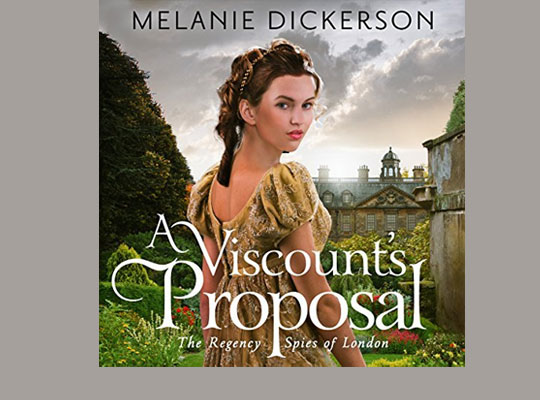 Leorah Langdon has no patience for Regency society’s shallow hypocrisy and unnecessary rules, especially for women. She’s determined to defy convention by marrying for grand passion instead of settling for a loveless union like her parents—or wedding a stuffy, pompous gentleman like Edward, the Viscount Withinghall.

A young healer’s apprentice named Rose believes she will never marry … until she meets Lord Hamlin, the future ruler of her village. Hamlin is everything she could ever want—kind, understanding, and a man of faith—but her low station and the fact he’s already betrothed to a mysterious woman makes their romance impossible. As Lord Hamlin seeks to find the sorcerer who cursed his future bride, Rose’s life spins toward confusion. A creative retelling of the classic Sleeping Beauty tale. 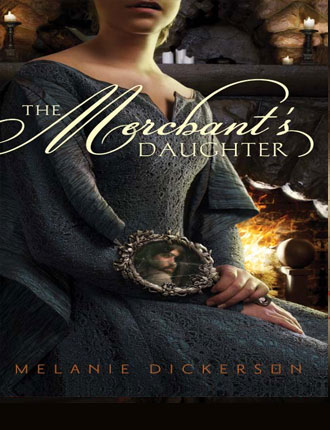 An unthinkable danger. An unexpected choice. Annabel, once the daughter of a wealthy merchant, is trapped in indentured servitude to Lord Ranulf, a recluse who is rumored to be both terrifying and beastly. Her circumstances are made even worse by the proximity of Lord Ranulf’s bailiff—a revolting man who has made unwelcome advances on Annabel in the past. Believing that life in a nunnery is the best way to escape the escalation of the bailiff’s vile behavior and to preserve the faith that sustains her, Annabel is surprised to discover a sense of security and joy in her encounters with Lord Ranulf. As Annabel struggles to confront her feelings, she is involved in a situation that could place Ranulf in grave danger. Ranulf’s future, and possibly his heart, may rest in her hands, and Annabel must decide whether to follow the plans she has cherished or the calling God has placed on her heart. 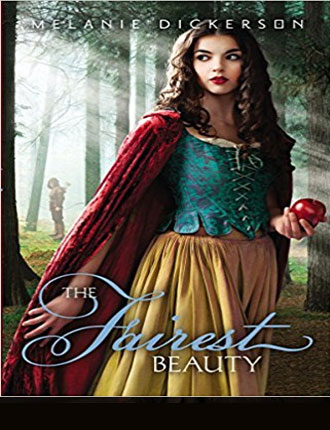 A daring rescue. A difficult choice.
Sophie desperately wants to get away from her stepmother’s jealousy, and believes escape is her only chance to be happy. Then a young man named Gabe arrives from Hagenheim Castle, claiming she is betrothed to his older brother, and everything twists upside down. This could be Sophie’s one chance at freedom—but can she trust another person to keep her safe?
Gabe defied his parents Rose and Wilhelm by going to find Sophie, and now he believes they had a right to worry: the girl’s inner and outer beauty has enchanted him. Though romance is impossible—she is his brother’s future wife, and Gabe himself is betrothed to someone else—he promises himself he will see the mission through, no matter what.

Happily Ever After … Or Happily Nevermore?
Gisela’s childhood was filled with laughter and visits from nobles such as the duke and his young son. But since her father’s death, each day has been filled with nothing but servitude to her stepmother. So when Gisela learns the duke’s son, Valten—the boy she has daydreamed about for years—is throwing a ball in hopes of finding a wife, she vows to find a way to attend, even if it’s only for a taste of a life she’ll never have. To her surprise, she catches Valten’s eye. Though he is rough around the edges, Gisela finds Valten has completely captured her heart. But other forces are bent on keeping the two from falling further in love, putting Gisela in more danger than she ever imagined.

Margaretha has always been a romantic, and hopes her newest suitor, Lord Claybrook, is destined to be her one true love. But then an injured man is brought to Hagenheim Castle, claiming to be an English lord who was attacked by Claybrook and left for dead. And only Margaretha—one of the few who speaks his language—understands the wild story.
Margaretha finds herself unable to pass Colin’s message along to her father, the duke, and convinces herself “Lord Colin” is just an addled stranger. Then Colin retrieves an heirloom she lost in a well, and asks her to spy on Claybrook as repayment. Margaretha knows she could never be a spy—not only is she unable to keep anything secret, she’s sure Colin is completely wrong about her potential betrothed.

Melanie Dickerson retells “The Goose Girl” by the Brothers Grimm into a medieval tale of adventure, loss, and love.
She lost everything to the scheme of an evil servant. But she might just gain what she’s always wanted . . . if she makes it in time.
The impossible was happening. She, Magdalen of Mallin, was to marry the Duke of Wolfberg. Magdalen had dreamed about receiving a proposal ever since she met the duke two years ago. Such a marriage was the only way she could save her people from starvation. But why would a handsome, wealthy duke want to marry her, a poor baron’s daughter? It seemed too good to be true. 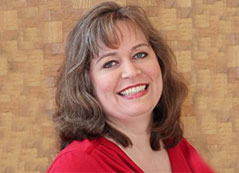