Saddle up. Here, are some great romances by some of the bestselling authors of Christian Western with links to Amazon. Want a little humor in your western, start with Mary Conneally and Karen Witemeyer. 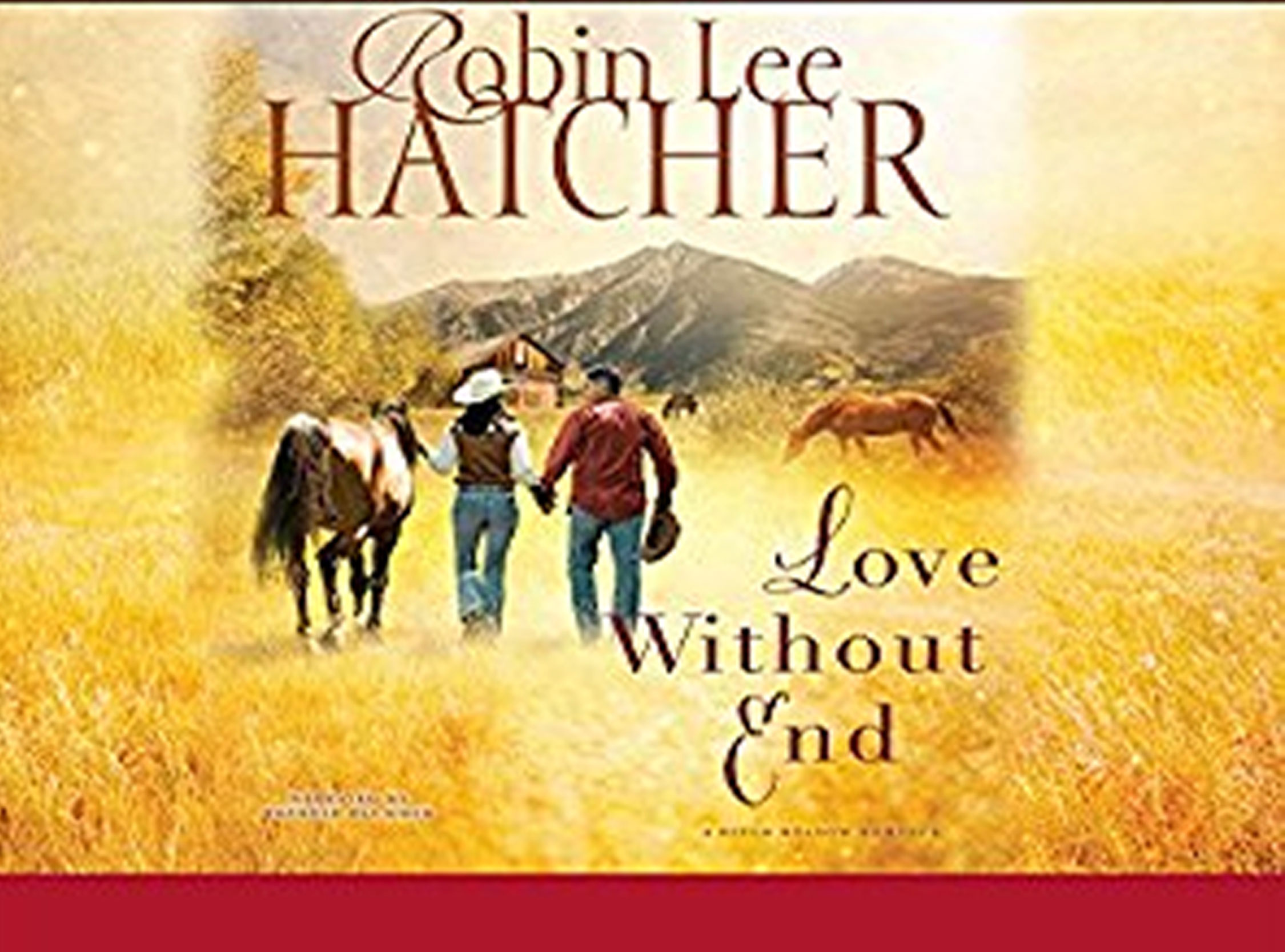 Will they risk their hearts to love again?

ROBIN LEE HATCHER
For two single parents with bruised hearts, it’ll take more than a little courage to get back on the horse when it comes to love. 321-pages.
Amazon Link 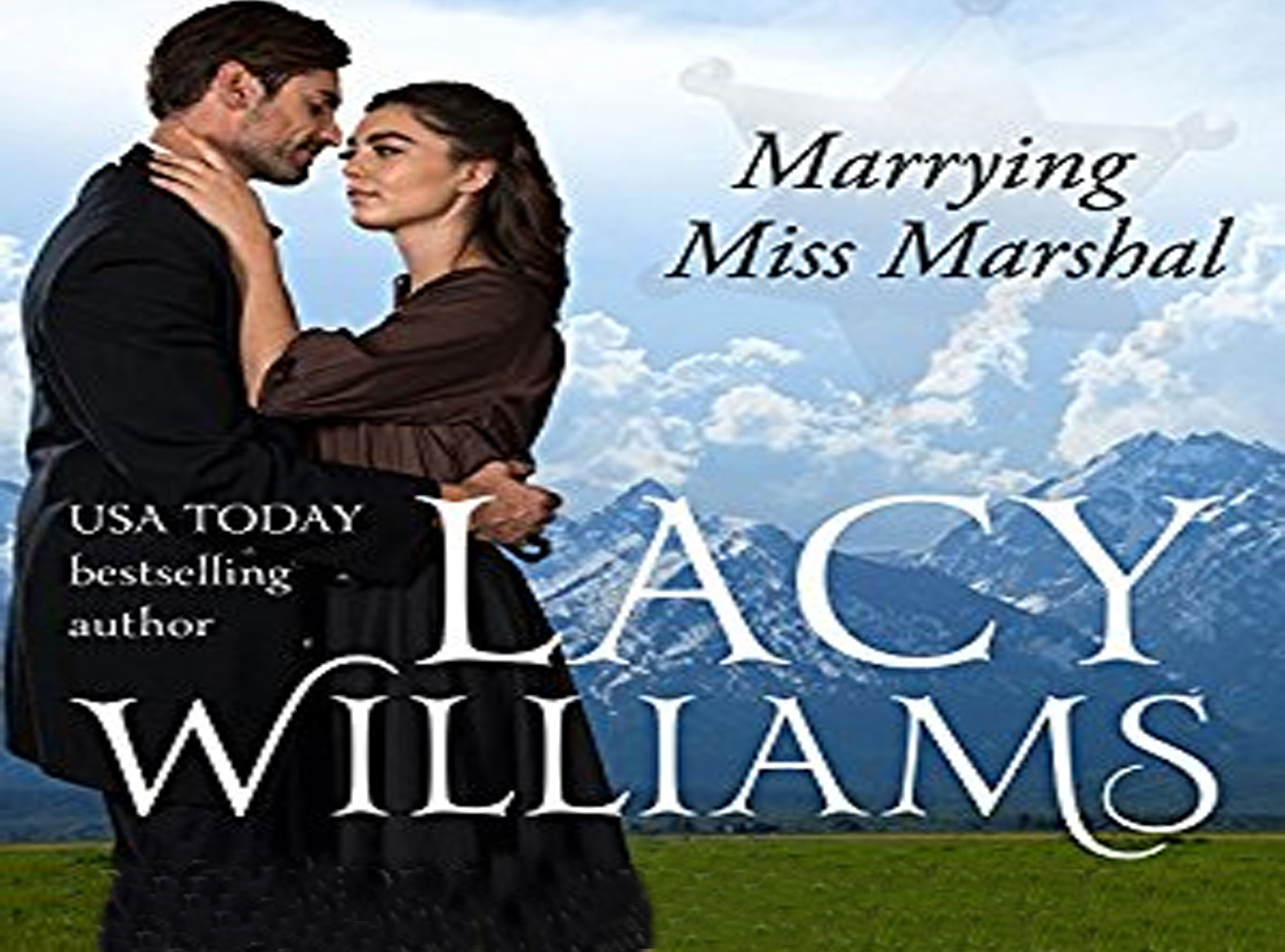 A Wild West marriage of convenience

LACY WILLIAMS
Danna Carpenter is town marshal. And a darn good one. Even if she has to handle saloon brawls and rustlers alone. Who needs deputies anyway? All right, she’d welcome the help if any of the men in town would offer it. When a bank robbery goes bad, she has no choice but to accept the help of a city slicker... 258-pages. 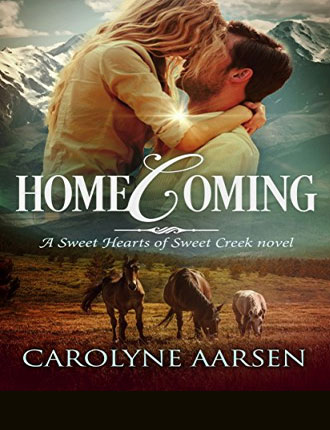 A heart broken twice from love and family. Can a trip to the ranch give her a second chance with both?
Sheryl Kyle isn’t the trusting type. After all, her abusive late husband and her disapproving stepfather haven’t given her much reason to feel otherwise. But when a rugged rancher named Mark seeks her out she learns her stepfather is on his deathbed. And his dying wish is for her to return to Sweet Creek for one last chance to reconcile…
Mark can’t help but be fascinated by Sheryl. Despite hearing the worst about her from her stepbrother, he’s drawn to the hauntingly beautiful woman. When his ranching partner suffers an injury at the worst possible time, he’s surprised and delighted that Sheryl agrees to work by his side…
As Sheryl and Mark’s friendship deepens, she suppresses her growing feelings toward him. Can she forgive her family and herself before Mark too becomes a man of her past? 254-pages. 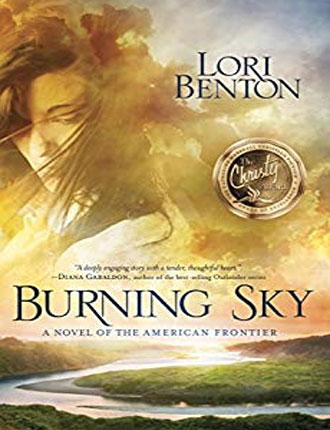 LORI BENTON
A Christy award-winning novel about a woman caught between two worlds, and the lengths she goes to find where she belongs.
Abducted by Mohawk Indians at fourteen and renamed Burning Sky, Willa Obenchain is driven to return to her family’s New York frontier homestead after many years building a life with the People. At the boundary of her father’s property, Willa discovers a wounded Scotsman lying in her path. Feeling obliged to nurse his injuries, the two quickly find much has changed during her twelve-year absence: her childhood home is in disrepair, her missing parents are rumored to be Tories, and the young Richard Waring she once admired is now grown into a man twisted by the horrors of war and claiming ownership of the Obenchain land. 416-pages. 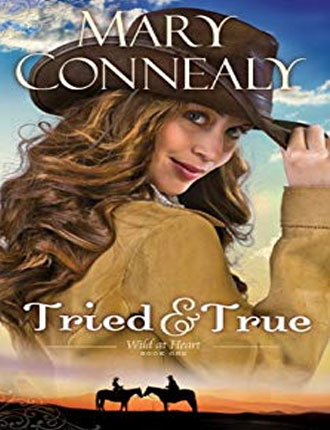 MARY CONNEALY
Book 1 in Wild at Heart Series, Book 1 of 3
Saddle up for a wildly fun ride with the Wilde sisters!
Kylie Wilde is the youngest sister--and the most civilized. Her older sisters might be happy dressing in trousers and posing as men, but Kylie has grown her hair long and wears skirts every chance she gets. It's a risk--they are homesteading using the special exemptions they earned serving in the Civil War as "boys"--but Kylie plans to make the most of the years before she can sell her property and return to the luxuries of life back East.
Local land agent Aaron Masterson is fascinated with Kylie from the moment her long hair falls from her cap. But now that he knows her secret, can he in good conscience defraud the U.S. government? And when someone tries to force Kylie off her land, does he have any hope of convincing her that marrying him and settling on the frontier is the better option for her future? 321-pages. 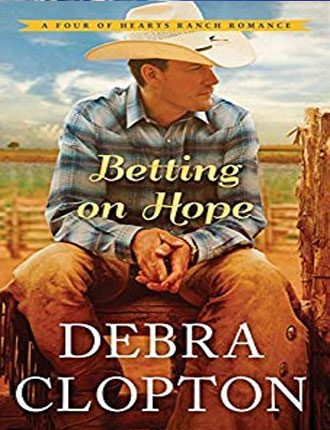 DEBRA CLOPTON
A Four of Hearts Ranch Romance Series, Book 1 of 3
A bet gone wrong. A small town’s meddling. And a cowboy intent on saving his ranch.
Maggie Hope is an advice columnist whose background leaves her with little advice to give . . . and it’s beginning to show. When Maggie fills in at an interview with champion horse trainer Tru Monahan, the on-camera chemistry between them is undeniable. Maggie’s bosses know this is the opportunity she's been looking for to launch her career—and their bank accounts. In order to save her column, Maggie takes Tru up on the bet that he can teach her to ride a quick-stepping cutting horse like any cowgirl, despite the fact that she has never been on a horse. And in the meantime, she can get the scoop on the man under the cowboy hat. 310-pages. 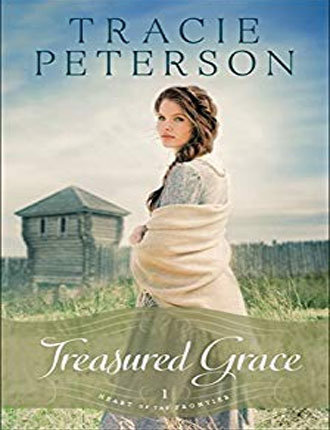 TRACIE PETERSON
Heart of the Frontier Series, Book 1 of 3
Grace Martindale has known more than her share of hardship. After her parents died, raising her two younger sisters became her responsibility. A hasty marriage to a minister who is heading to the untamed West seemed like an opportunity for a fresh start, but a cholera outbreak along the wagon trail has left Grace a widow in a very precarious position.
Having learned natural remedies and midwifery from her mother, Grace seeks an opportunity to use her skills for the benefit of others. So when she and her sisters arrive at the Whitman mission in "Oregon Country," she decides to stay rather than push on.
With the help of Alex Armistead, a French-American fur trapper, Grace begins to provide care for her neighbors, including some of the native populace. But not everyone welcomes her skills--or her presence--and soon Grace finds herself and those she loves in more danger than she imagined possible. 320-pages.
Amazon Link 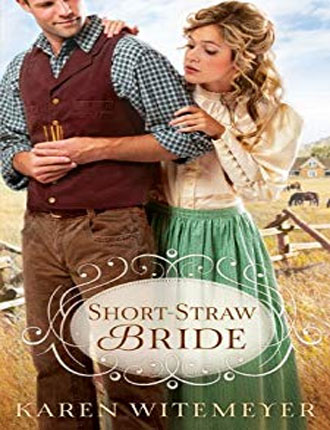 KAREN WITEMEYER
The Archer Brothers Series, Book 1 of 3
No one steps on Archer land. Not if they value their life. But when Meredith Hayes overhears a lethal plot to burn the Archer brothers off their ranch, a twelve-year-old debt compels her to take the risk.
Fourteen years of constant vigilance hardens a man. Yet when Travis Archer confronts a female trespasser with the same vivid blue eyes as the courageous young girl he once aided, he can't bring himself to send her away. And when an act of sacrifice leaves her injured and her reputation in shreds, gratitude and guilt send him riding to her rescue once again.
Four brothers. Four straws. One bride. Despite the fact that Travis is no longer the gallant youth Meredith once dreamed about, she determines to stand by his side against the enemy that threatens them both. But will love ever be hers? Or will Travis always see her merely as a short-straw bride? 370-pages. 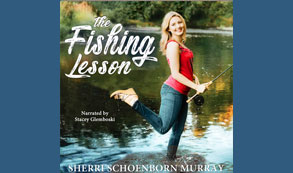 When Natalie’s put in charge of shuttling her boyfriend’s truck and boat trailer twelve miles downriver to the take-out, she ends up lost in Fossil. When she goes knocking on doors, the only person home is Cody Felton, a young, cute, local fishing guide. 175-pages.