Book 1 of 3 in King's Meadow Series
Chet and Kimberly have both failed when it comes to love. Will they risk their hearts to love again?
Chet Leonard's life was forever changed when his seventeen year old son died and then, soon after, his wife walked out on their family. Over two years later, all he wants to do is hold onto his horse ranch and raise his remaining sons to be honorable men.
Kimberly Welch, widowed mother of Tara, a rebellious fifteen-year-old, has reached the end of her finances and nearly the end of her rope. She and Tara come to King's Meadow to try to piece their lives back together again. Kimberly has no intention of become involved with the residents of this remote mountain community and certainly not with any man.
When 84-year-old Anna McKenna returns to King's Meadow and to the Leonard ranch, she becomes an agent of change and healing for the two hurting families. With her help, Kimberly and Chet's families at last discover a love without end. 321-pages. 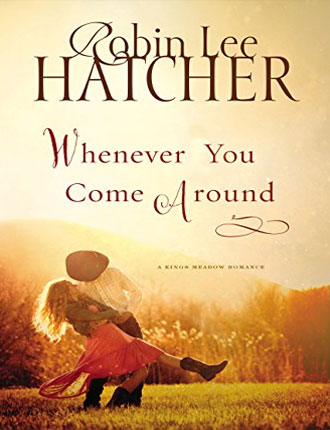 Whenever You Come Around

Book 2 of 3 in King's Meadow Series
Will writing a romance help this author find a real-life hero?
Charity Anderson turned her back on Kings Meadow years ago, with good reason, and has avoided visits to her hometown whenever possible. But with her house in Boise damaged by floodwaters and a book deadline bearing down, staying in her parents' empty home seems her only option. However, being in Kings Meadow dredges up a painful secret, and old fears threaten to overwhelm her.
Charity's former high school classmate Buck Malone never left town, instead sacrificing his dreams to take care of his family. Now he enjoys an uncomplicated life as a wilderness guide and confirmed bachelor. The last thing on his mind is settling down.
When Charity's dog causes an accident that leaves Buck with a broken ankle and wrist at the start of prime tourist season, Charity has little choice but to render aid while he recuperates. Soon Buck becomes the inspiration for Charity's hero, both on the page and off. Can he also help her face and overcome her fears so they might find their own happily ever after? 257-pages

Whenever You Come Around - Amazon Link 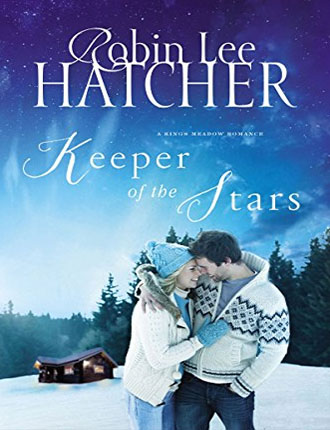 Keeper of the Stars

Book 3 of 3 in King's Meadow Series
Forgiveness is the only cure for heartbreak. But can Penny forgive the man she holds responsible for her brother’s death?
When her mother died from pneumonia, Penny Cartwright was heartbroken. But now, after burying her younger brother just 12 years later, she is devastated. Anger, guilt, and sorrow cloud Penny’s mind, and the last thing she wants is to be reminded of her pain—but that’s exactly what happens when a stranger comes to town.
Trevor Reynolds has been chasing fame for more than a dozen years, but his musical career can’t get off the ground. While on the road, an accident kills his young drummer, Brad Cartwright. Trevor wasn’t behind the wheel, but he still blames himself . . . and so does Brad’s sister, Penny. Now Trevor finds himself in Kings Meadow, determined to follow through on his final promise to his friend. 298-pages.


Keeper of the Stars - Amazon Link

The truest treasure is found deep in the heart.
Back in her beloved Virginia, Shannon Adair loved nursing injured soldiers back to health. But in Grand Coeur, Idaho—the rough-and-tumble place where her father has been called to lead the church—she's not sure where she fits in. Then a critically ill woman arrives, and Shannon knows her place at last: to care for this dear woman and ease her pain.
Matthew Dubois is the fastest and most reliable stagecoach driver on Wells Fargo's payroll. But his widowed sister is dying and he's about to inherit his young nephew. So he takes a job at the Wells Fargo express office in Grand Coeur until he can find the one thing he needs to get back to driving: a wife to care for the boy.
What neither of them knows is that God is at work behind the scenes—and is lovingly bringing them together to discover the true desires of their hearts. 304-pages. 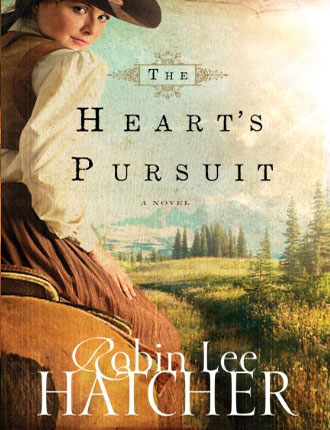 A jilted bride desperate to save her family from ruin.
A bounty hunter seeking vengeance for a ravaged past.
An arduous trek toward justice--or redemption.
Silver Matlock and Jared Newman know traveling together is a bad idea. Bad for Silver's already tarnished reputation in her small Colorado town. Bad for bounty hunter Jared's secret, single-minded mission for revenge. But Silver is determined to track down the rogue who left her at the altar and stole the last remnant of her father's fortune. And Jared's in a hurry to hunt down the murderer who destroyed his family--even if Silver is too distractingly beautiful for comfort.
The pair takes off over mountain and desert, past bleak homesteads and raw mining towns, hot on the trail of the two villains who took what wasn't theirs to take. Soon supplies dwindle, secrets emerge, and suspicion leave Silver and Jared at odds when they need each other most. To confront an enemy deadlier than desert rattlesnakes and rocky cliffs, Silver and Jared must learn to forgive and trust and face the question they haven't dared voice: What happens next? 312-pages. 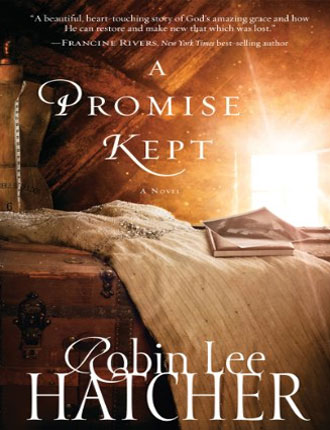 God was going to save her marriage, Allison was sure of it. But neither her husband nor her marriage had been saved. What had become of His promise?
Tony Kavanagh had been Allison’s dream-come-true. They were in love within days, engaged within weeks, married and pregnant within a year. Her cup bubbled over with joy . . . but years later, that joy had been extinguished by unexpected trials.
The day Allison issued her husband an ultimatum, she thought it might save him. She never expected he would actually leave. She was certain God had promised to heal; it was clear that she'd misunderstood.
Now, living in the quiet mountain cabin she inherited from her single, self-reliant Great Aunt Emma, Allison must come to terms with her grief and figure out how to adapt to small town life. But when she finds a wedding dress and a collection of journals in Emma’s attic, a portrait of her aunt emerges that takes Allison completely by surprise: a portrait of a heartbroken woman surprisingly like herself.
As Allison reads the incredible story of Emma’s life in the 1920s and 1930s, she is forced to ask a difficult question: Does she really surrender every piece of her life to the Lord?
Drawing from her own heart-wrenching story of redemption, A Promise Kept is Robin Lee Hatcher’s emotionally charged thanksgiving to a God who answers prayers—in His own time and His own ways. 295-pages. 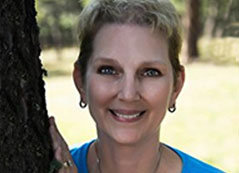 Best-selling novelist Robin Lee Hatcher, author of more than 75 books, is known for her heartwarming and emotionally charged stories of faith, courage, and love. Robin is an eleven-time finalist and two-time winner of the prestigious RITA® Award. In addition to the RITA and many other awards, she is the recipient of Lifetime Achievement Awards from both Romance Writers of America® and American Christian Fiction Writers.